During the last two decades, Kpop has been a global phenomenon. BTS, Blackpink, and Seventeen are just some of the most famous Korean pop music groups these days, with millions of fans worldwide. They’ve popularized Korean music and introduced South Korean culture, which created a great impact on many people.

But how did Kpop start? What was the very first Kpop group? And who are the longest-running modern Kpop groups that are still active these days?

If you’re an avid fan of Kpop, you might want to understand more about it and how this Korean wave started. So, let’s cut all the wait and get answers. 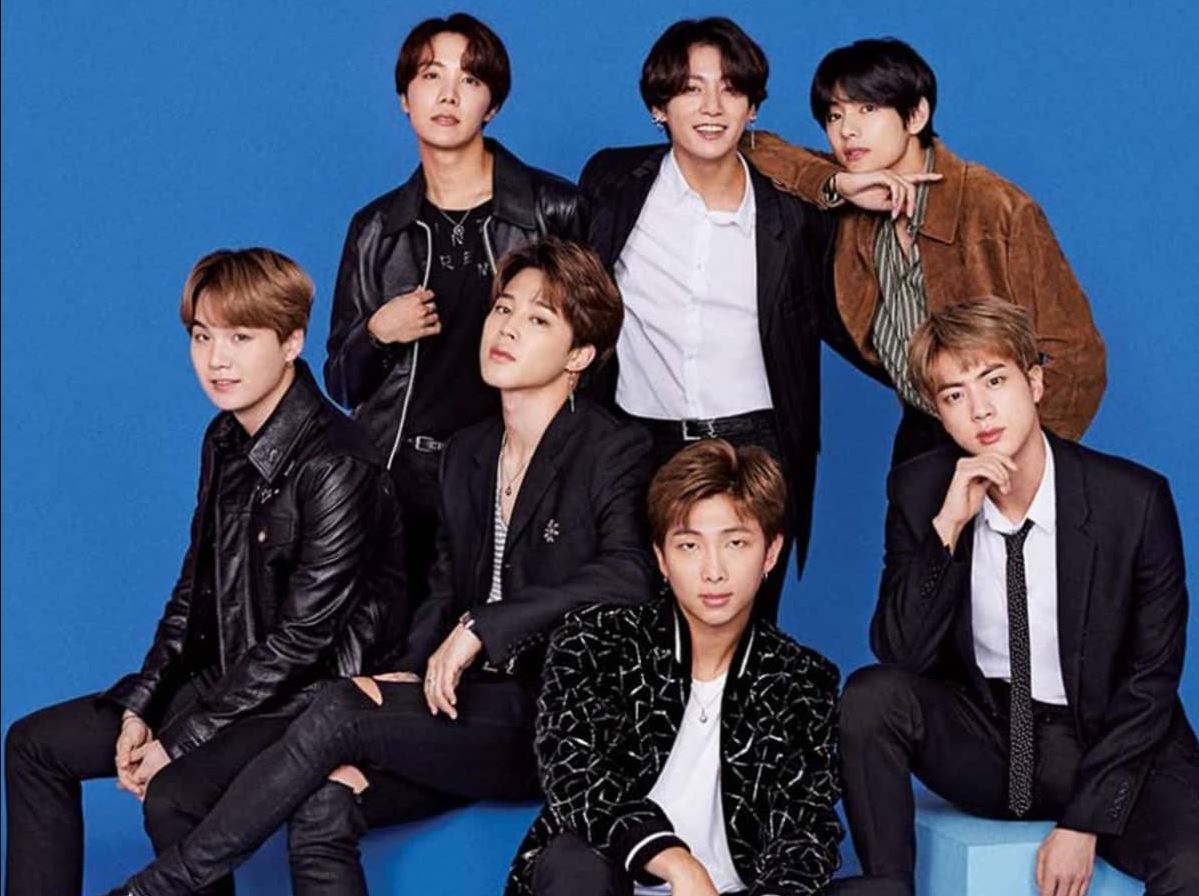 Kpop, also written as K-pop and K pop, or known as Korean popular music, is a well-known music genre around the world that originated from South Korea. It contains a variety of musical influences, such as jazz, electronic dance, hip hop, and rock, that is performed by a group with four up to twenty one members. Individuals who want to be K-pop idols go through intense vocal and dance training sessions and learn other essential skills they need until they become ready to perform live on stage.

While many fans support various k-pop stars and groups, not everyone has an idea how k-pop started at all. If you’re one of them, then you might be surprised to find out that the concept of K-pop that began in 1885 was started when Henry Appenzeller, an American missionary, started teaching his students about American and British folk songs that have Korean lyrics. However, this kind of song, called “changga” was actually banned by the Japanese empire when they were still ruling Korea from 1910 to 1945, as most lyrics of changga were considered as Korea’s colonial oppressors.

But when Korea got free from Japanese colonization and was divided into North and South in 1945, the Western culture and Korea met each other. Western music influenced the South, which later evolved from traditional Korean music to contemporary Kpop.

The modern k-pop can be pinpointed to 1992 when Seo Taiji and boys first performed live on TV. They were known for experimenting with different music styles and integrating different genres. They were only active in the mid-’90s, but their popularity had an impact on the creation of various entertainment industries, which also created new k-pop groups. Unfortunately, some of those modern pop groups are not active anymore, like wonder girls, which disbanded due to contract renewal failure with some of its members.

But, don’t worry because you can still listen to Korean music performances by the longest-running idol groups, which are still on the go in 2022.

Debuted on August 12, 2007, Girls Generation is one of the legendary female K-pop groups that are considered the epitome of girl groups in South Korea. It has a total of 8 beautiful and talented ladies that revolutionized the girl group Korean pop culture. They never announced disbandment. Each member is currently focusing on their individual activities, but they have a promised comeback.

Bigbang is a K-pop group from YG Entertainment that originally started to have 5 members. However, one of them quit in 2019, leaving the group with 4 members. They all debuted on August 19, 2006, while having the 10th-anniversary concert of the YG family.

Brown-Eyed Girls, also known as B.E.G, is a girl group that surprisingly never changed any member ever since the group debuted on March 2, 2006, with their song “Come Closer”. While some of its members left their agency APOP, they are all still in one group.

Super Junior is a boy band under the SM Entertainment agency. Originally, the group consisted of 12 members, but after some time and changes, they only have 10 members today. They might not be one of the latest generation k-pops, but they are still famous up to these days.

Another boy group from SM Entertainment is TVXQ. Formerly, the group had 5 members who debuted on December 26, 2003. However, 3 of them left, leaving the group with the two members. Today, the duo is still active and has many fans around the world.

Shinhwa isn’t only the longest-running group in the K-pop industry; they also never changed any member since their debut on May 9, 1998. They have been through several agencies, but all of the members are original. Currently, the boy band is under their own agency called Shinhwa Company.

K-pop has undoubtedly taken over the world with its amazing genre and talented artists. Even up to this day, more and more new groups are formed to express their passion for the K-pop industry. But if you’re genuinely into K-pop and want to explore the beauty of the South Korean culture, it’s also essential to go back to where everything started and appreciate its history.