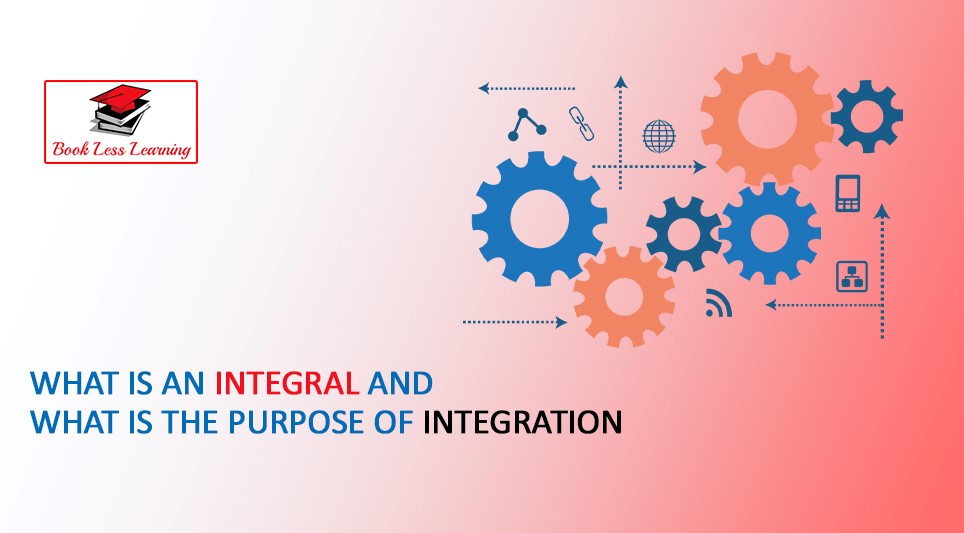 It is also be represented as F’.

Integrals can be solved with the help of integral calculator by putting the expression in the text box available on the integral calculator tool. The mathematical steps which are involved during the solution of an antiderivative function can be better understand in the later part of this topic.

As we know integrals are used to find the displacement, area, volume etc. A list of formulas are given below to evaluate a function. These are also called the properties of antiderivatives.

Antiderivative can be find out by using the above formulas in which a step by step calculation is required. Whereas, to skip the mathematical calculations, an antiderivative calculator can be used to get the result with steps.

Find the antiderivative of f (x6)

We know the formula

In the given expressions, there are four terms which can be separately integrated.

We Can integrate each term separately

The basic concept of antiderivatives has been explored with the help of different examples. Students have to grip different integral properties to be successful in the future.