Invented in the ’80s by a Belgian instrument maker and musician named Adolphe Sax, Saxophone has been widely used by talented artists since then. This instrument belongs to the woodwind family that can be played in all types of music and by anyone. While all people can learn how to play this instrument, listening to great saxophone players can inspire and bring out your true potential. 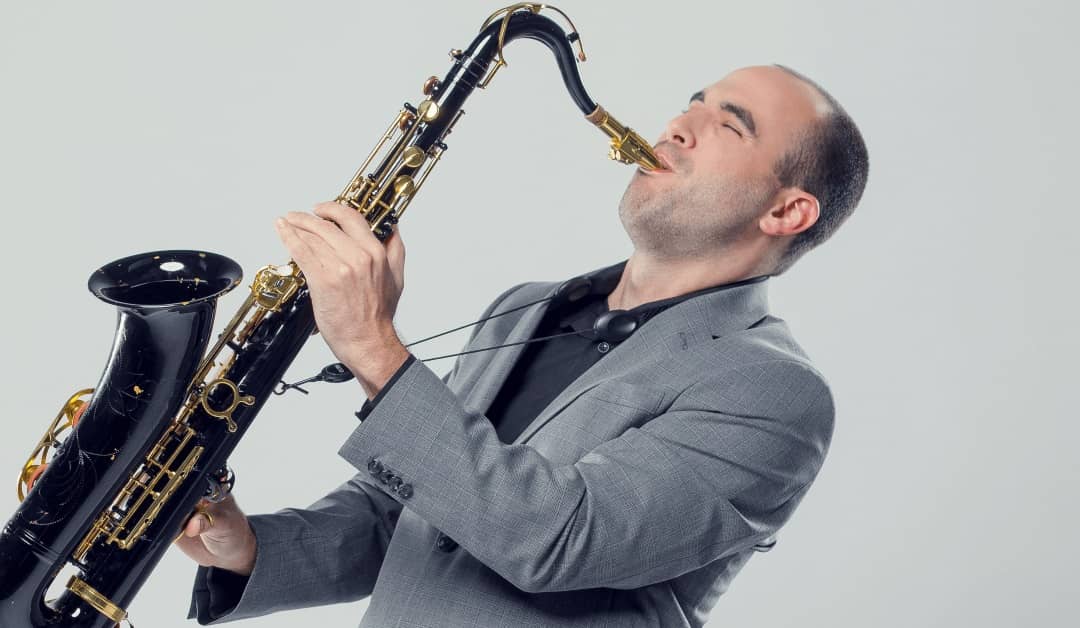 Most Popular Types of Saxophone

Because music consists of various tones, there’s a wide range of available saxophones that differ in pitches and size. There are actually nine types of saxophone, but these four are the most popular ones.

The baritone sax is the lowest pitch and largest in size among all four. Aside from its size, it’s also the heaviest and hardest to play since it requires a large amount of air. Although the baritone is not recommended to beginners, it is still popular and, in fact, used by Lisa Simpson, who played the instrument on the American animated series “The Simpsons.” Besides her, other famous musicians used it, such as Gerry Mulligan, who played the baritone saxophone in jazz.

The tenor saxophone is larger than the alto sax, but it is the most popular of the four, especially in the jazz world. Even though it needs quite a large amount of air, many musicians choose to play this instrument because of its warm tone.

Alto sax is the most used among four by beginners because of its small size and less amount of air it needs. Students usually start with this instrument before moving forward to other types of sax. Besides that, alto sax is common in free jazz, hard bop, cool jazz, and other jazz-type music.

The smallest in size and highest pitch above the four is the soprano saxophone. Despite being considered the best jazz saxophone, it’s not commonly used by students because its pitch can be challenging to manage. Practicing alto and tenor is recommended before jumping into a soprano one.

Best Saxophonists of all time

There are many famous musicians that are known for their talent with saxophone. Here are some of the best ones you can listen to:

Charlie Parker is recognized as one of the greatest saxophonists you can listen to. He was even given the nickname “bird” due to his excellent music performances. The first saxophone he ever had was a brass alto sax with his name engraved in it. This famous musician has significantly contributed to the development of bebop, and his music is more than just for entertainment. Some of the notable performances of Parker you can listen to are “A Night in Tunisia” and “Lover Man.”

Julian Cannonball Adderley is an American Saxophonist who was one of the most popular artists in the ’50s and ’60s. One of his remarkable music performances is “Mercy, Mercy, Mercy”, a soul-jazz that his keyboardist wrote, and he first performed it in 1960.

If you are looking to get inspiration from a tenor saxophonist, John Coltrane is one of the best tenor sax performers of his generation. Some of his best music recordings you can listen to are “India,” his 1961 recording, “A Love Supreme,” and the “Alabama,” which is dedicated to the four young girls who passed away in a church bombing in 1963.

Ornette Coleman is another American jazz saxophonist who started playing jazz in texas. Later on, his talent brought him around the world, and became not only a famous saxophonist but also a composer, trumpeter, and violinist. You can listen to his composition “Lonely Woman,” which will give you jazz alto sax music.

The music of Stan Getz was inspired by his Idol Lester Young, who is also a popular jazz saxophonist. Because of his warm tone in his performances, Getz is called “The Sound”. As one of the well-known saxophonists of his time, he made the “Bossa Nova” a hit in the music industry. Aside from that, you can try his version of “Early Autumn,” which is another jazz music he performed in 1961.

Sonny Rollins is highly influential as a tenor jazz saxophonist. One of his best albums you must see if you love tenor music is “Saxophone Colossus,” consisting of five songs that will give you that hard bop genre to enjoy. This album is a part of the preservation of the Library of Congress in the National Recording Registry, which means that this music album is considered artistic, historic, and significant.

Other Great Saxophonist, You Should Check

Listening to saxophone music performed by the most prominent saxophonist won’t only make you relax and inspired to bring out your talent; it will also connect you to the past and experience the music living in this world. Aside from the discussed musicians, here are other saxophonists you definitely have to check: