For those looking to sharpen their mind and improve their cognitive abilities, there is perhaps no better way than learning a new language. Learning a second (or even third) language improves memory recall, mental alertness, and deductive reasoning.

Additionally, bilingualism has been shown to stave off Alzheimer’s Disease and other age-related diseases through neurogenesis. In short, there are a ton of cognitive benefits to learning a second language. In this guide, we explore some of these benefits. 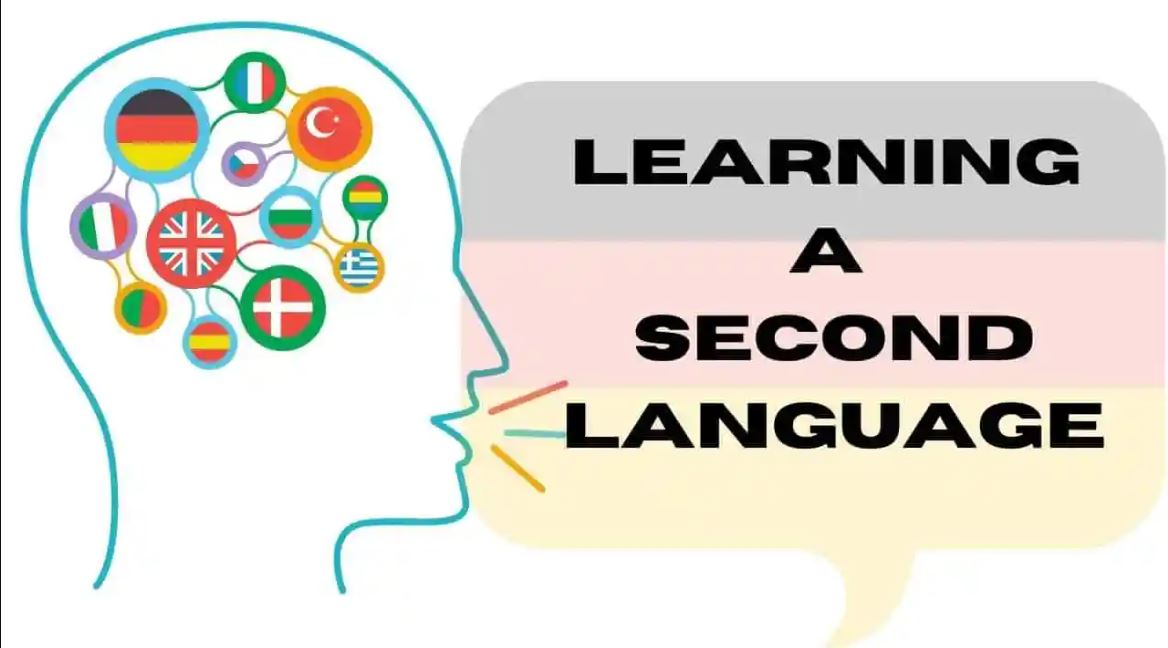 Below are the Cognitive Benefits of Learning A New Language

For those that have mastered, or are even just learning, a second language, learning other material comes easier. In a study from the early 2000’s comparing monolingual children against their bilingual counterparts, bilingual children generally had a stronger capacity for learning.

Bilingualism improves attention to detail and parallel reasoning, improving learning outcomes. For example, as part of the study, children were shown a series of pictures and videos in back-to-back succession. In some of the images, characters would appear on different sides of the screen in the second showing. Bilingual children were able to identify the movement change at a much higher rate.

Though this was simple study, it does indicate a better propensity for learning among those that have learned or are learning a second language.

Additionally, how you learn your second language can affect your mental bandwidth. Full immersion does offer benefits, but formal instruction has been shown to enhance these mental benefits.

Using language learning apps like Babbel, Duolingo and Rosetta Stone can offer more in-depth guidance and grammar instruction. This proper language learning experience may be better than simple exposure to the language.

It is no secret that as we age, our mental acuity declines. It is simple physiology. However, studies have shown that learning a second language can stave off this decline. In an in-depth study of more than 200 elderly people, bilingual individuals showed symptoms of Alzheimer’s disease 5.1 years later in their life than monolingual individuals.

Basically, monolingual people tended to show early signs of Alzheimer’s disease around age 72, while bilingual people didn’t show such signs until around age 77. In addition, in a study of the physical brain, the regions most commonly associated with Alzheimer’s disease showed much greater signs of physical atrophy in monolingual patients than in bilinguals.

One of the softer skills associated with language learning is empathy. Those that have learned two or more languages tend to have a more empathic view toward others. They are understanding of their cultural values and norms, and how that can impact their behavior and feelings.

Moreover, bilinguals tend to have a more global view. They are more tolerant of other cultures and are open to the appreciation of alternative views and values. Although not a direct cognitive ability, these people skills can add a lot of value.

In short, there are numerous benefits to learning a second (or even third) language. Not only will your overall capacity to learn increase, but you will also be more emphatic to others, and possibly even stave off the impact of mental degradation as you age. So my advice: for your mental health, learn a new language.